“Dr Wu Lien Teh, a Malaysian hero” by Mr Clement Liang
and
a documentary film on Dr. Wu Lien-Teh (in Mandarin with English subtitles) 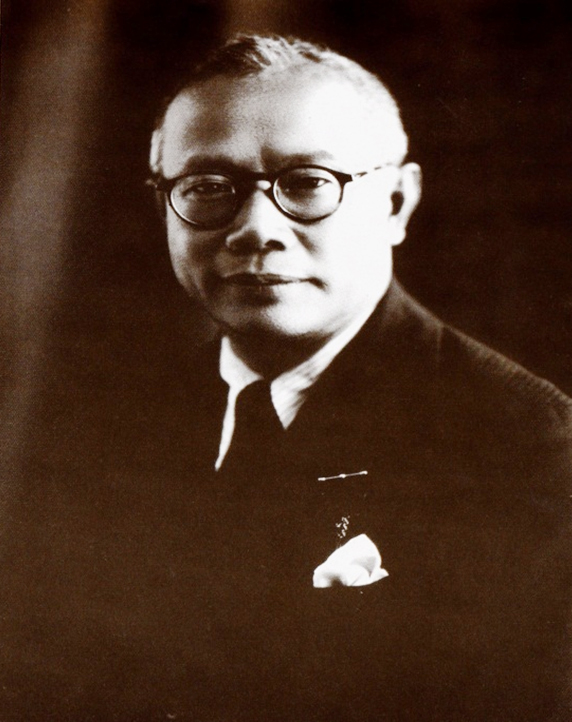 Born in Penang on 10th March 1879, Dr. Wu Lien-Teh had his early education in Penang Free School and became the first medical student from Malaya to study at University of Cambridge on Queen’s scholarship and was also the first ethnic Chinese nominated to receive a Nobel Prize in Medicine.  He was vocal in the social issues of the time, founded the Anti-Opium Association in Penang and advocated cutting of the Manchu hair queue among the Malayan Chinese.  In the winter of 1910, Dr. Wu was invited to Harbin, China to investigate a plague pandemic which claimed more than 60,000 lives. His swift action to isolate infected victims and compulsory using of face masks saved millions and he went on to introduce major medical reforms in China for the next two decades.

In 1937, Dr. Wu moved back to Malaya where he worked as a General Practitioner in Ipoh. Dr. Wu tirelessly collected donations to start the Perak Library and he was known to give free consultation and treatment to the poor. He died in Penang on 21st January 1960, aged 81. A road “Jalan Wu Lien-Teh” can be found in Ipoh Garden South, Ipoh.

Dr. Wu is regarded as the first person to modernise China’s medical services and medical education. University departments and hospital buildings in Harbin and Beijing are named after him and a museum dedicated to Dr. Wu with his bronze bust constantly reminds the people of his great contributions in promoting public health, preventive medicine and medical education.  In January 2013, an International Symposium on Dr. Wu was held in Harbin, China and attended by delegations from Malaysia and Singapore including members from the newly formed Dr. Wu Lien-Teh Society, Penang and representatives from the Penang State authorities.

Clement Liang was born in Penang and received his education at Chung Ling High School and went on to further his study at the University of New South Wales in Australia. He began his study on the Pre-War Japanese community living in Malaya from the late 19th century until the WW II when he was based in Tokyo, Japan in the 1990s.  He presented a paper on the topic during the Penang Story Colloquium in 2002 and was invited to give talks in universities and public forums in Japan.  He was featured in the war documentary “1941 − The Fall of Penang” by History Channel recently.

Clement has been researching on Dr. Wu Lien-Teh’s activities in Malaya for a while and created a historic trail related to Dr. Wu in Penang.  He also presented a talk on “Dr. Wu Lien-Teh outside China” in the International Symposium on Dr. Wu held in Harbin in January 2013.  He intends to promote Dr. Wu’s legend for worldwide recognition in more interesting ways.